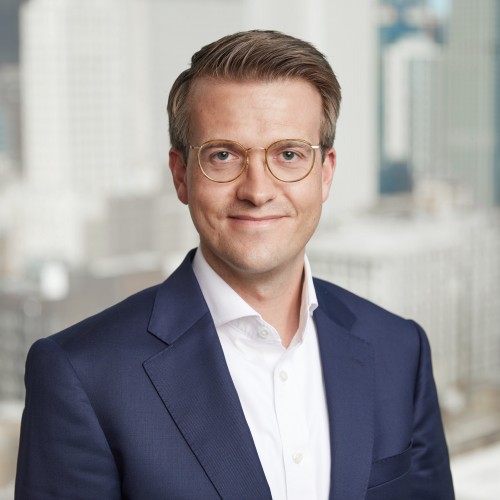 Carsten von der Linden is Chief People Officer at Citadel. He is responsible for leading the firm’s comprehensive global efforts focused on hiring, developing, and retaining the best and brightest talent.

Prior to joining Citadel, Carsten was at 21st Century Fox, where he was responsible for leading the HR function during the merger between Fox and Disney. Before the merger announcement in late 2017, he led Fox’s global talent management and leadership development. Prior to his work at 21st Century Fox, Carsten was a Principal at the Boston Consulting Group, where he built the firm’s strategic people consulting business globally over a decade.

Carsten holds a degree in Psychology from the University of Cologne.