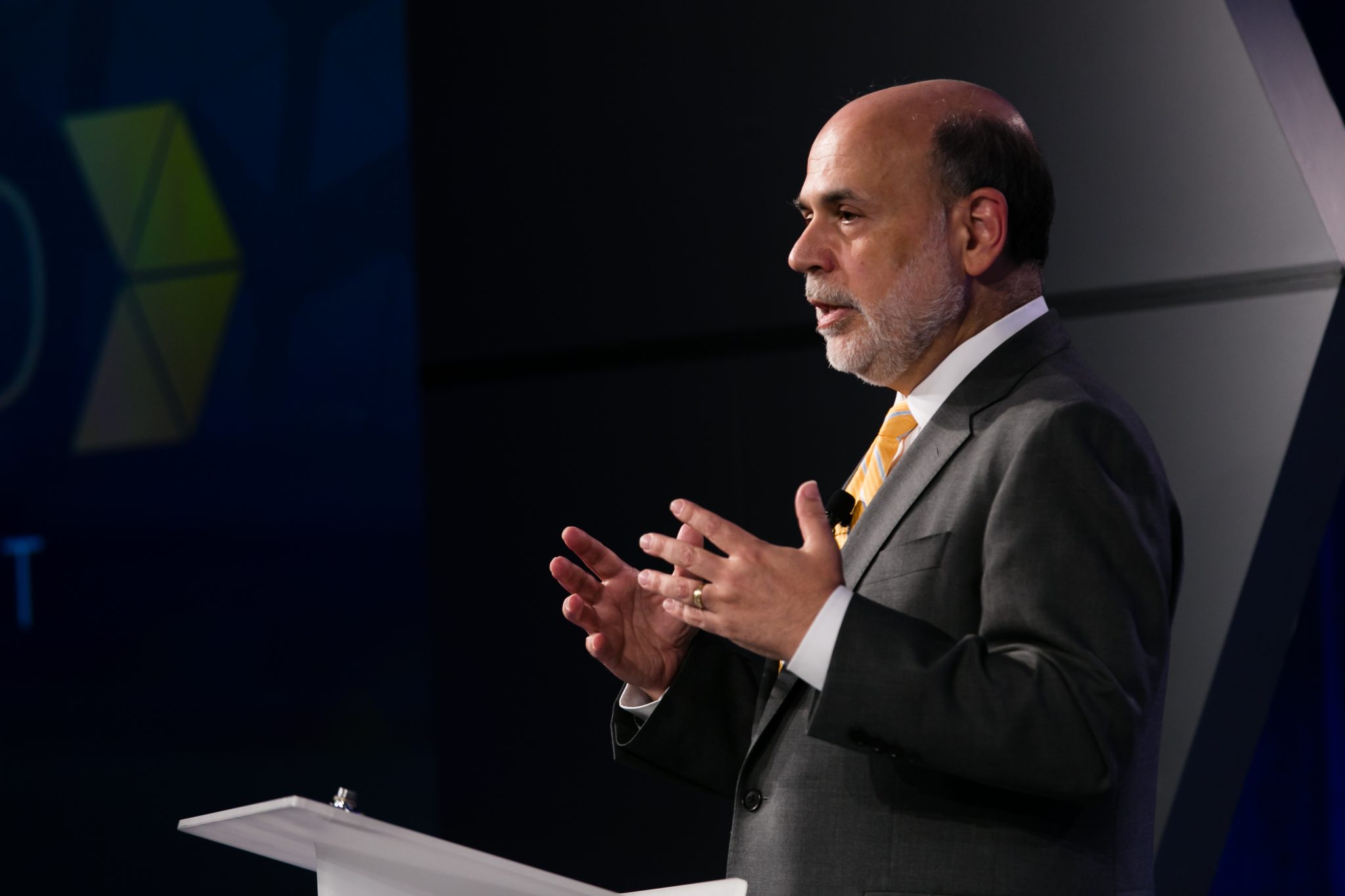 Dr. Ben S. Bernanke is a Distinguished Fellow in residence with the Economic Studies Program at the Brookings Institution. From February 2006 through January 2014, he was Chairman of the Board of Governors of the Federal Reserve System, having been appointed to that position by both Presidents Bush and Obama. Dr. Bernanke also served as Chairman of the Federal Open Market Committee, the System’s principal monetary policymaking body.

Before his appointment as chairman, Dr. Bernanke was chairman of the President’s Council of Economic Advisers, from June 2005 to January 2006. He was a member of the Board of Governors of the Federal Reserve System from 2002 to 2005.