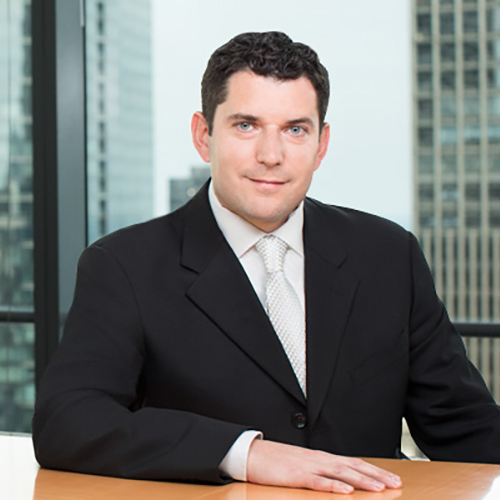 Mark Stainton is a Special Advisor to the CEO. He joined Citadel in 2006 as Head of Commodities and was subsequently appointed to Head of Global Equities in 2016 before assuming his current role.

Prior to Citadel, he served as Head of CDO and Exotic Credit Trading at Deutsche Bank. Prior to Deutsche Bank, he spent three years at JPMorgan Chase in London, where he was a specialist in interest rate and currency products.

Mark began his career at McKinsey & Company and holds a bachelor’s degree from Oxford University.