Company News / Dr. Ben Bernanke to Serve as a Senior Advisor to Citadel

Dr. Ben Bernanke to Serve as a Senior Advisor to Citadel

CHICAGO, April 16, 2015 – Dr. Ben Bernanke, former Chairman of the Board of Governors of the Federal Reserve System, will serve as an outside Senior Advisor to Citadel. Dr. Bernanke will consult with Citadel teams on developments in monetary policy, financial markets and the global economy.

“We are honored to welcome Dr. Bernanke to Citadel,” said Ken Griffin, Founder and CEO of Citadel. “He has extraordinary knowledge of the global economy and his insights on monetary policy and the capital markets will be extremely valuable to our team and to our investors.”

Dr. Bernanke said, “Citadel is a dynamic firm with tremendously talented people and a rigorous approach to research and investing. I look forward to adding my perspective on a range of issues affecting our global economy.”

Dr. Bernanke will continue to serve in other roles as well, including as a Distinguished Fellow in Residence with the Brookings Economic Studies Program, and its Hutchins Center on Fiscal and Monetary Policy. He joined Brookings after serving as Chairman of the Federal Reserve from February 2006 to January 2014, and Chairman of the President’s Council of Economic Advisers from June 2005 to January 2006. He was a member of the Board of Governors of the Federal Reserve System from 2002 to 2005. Prior to joining the Fed, Dr. Bernanke was a Professor of Economics and Public Affairs at Princeton University. He has published many articles on a wide variety of economic issues, including monetary policy and macroeconomics, and is the author of several scholarly books and two textbooks.

Dr. Bernanke’s book on the causes of, responses to, and aftermath of the 2007-09 financial crisis will be published by W. W. Norton this fall.

About Citadel
Citadel is a global investment firm built around world-class talent, sound risk management and marketleading technology. For nearly a quarter of a century, Citadel’s hedge funds and capital markets platform have served top-tier investors around the world, including sovereign wealth funds, corporate pensions, endowments, and institutional and retail clients. Citadel’s team of more than 500 investment professionals deploy capital across all major asset classes, in all major financial markets, from offices around the world including Chicago, New York, San Francisco, Boston, London, Hong Kong, and Shanghai.

A copy of the press release can be found here. 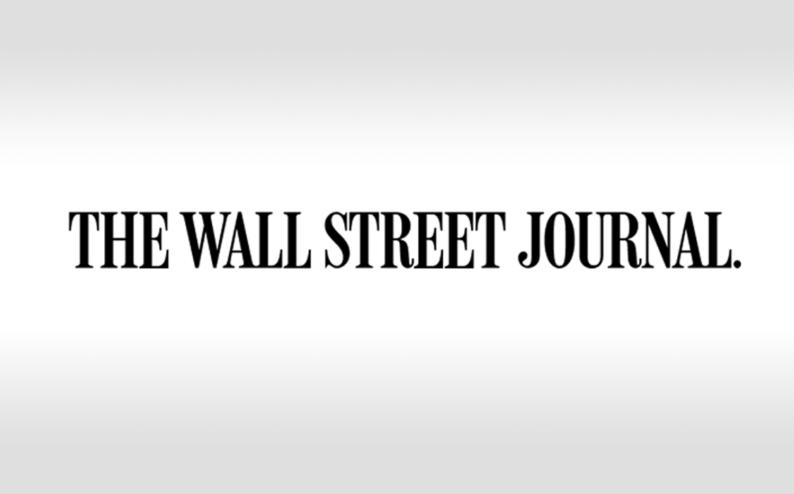 Citadel Named a Top 50 Company in the U.S. by LinkedIn Three Citadel Women Among the 50 Leading Women in Hedge Funds 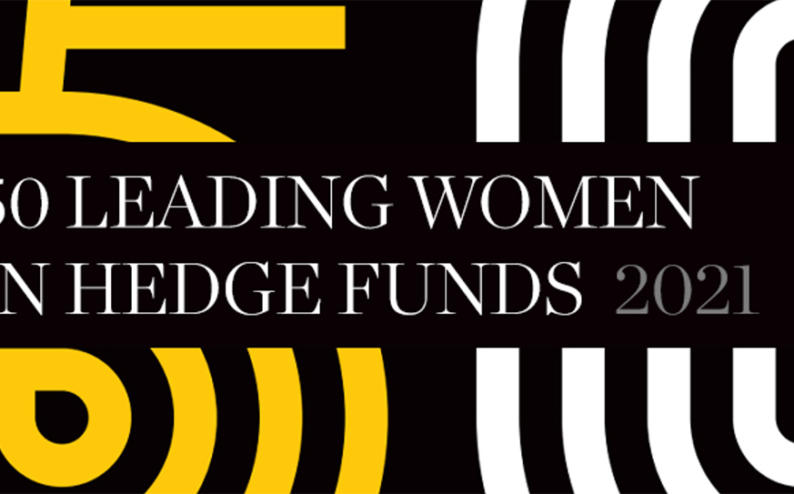 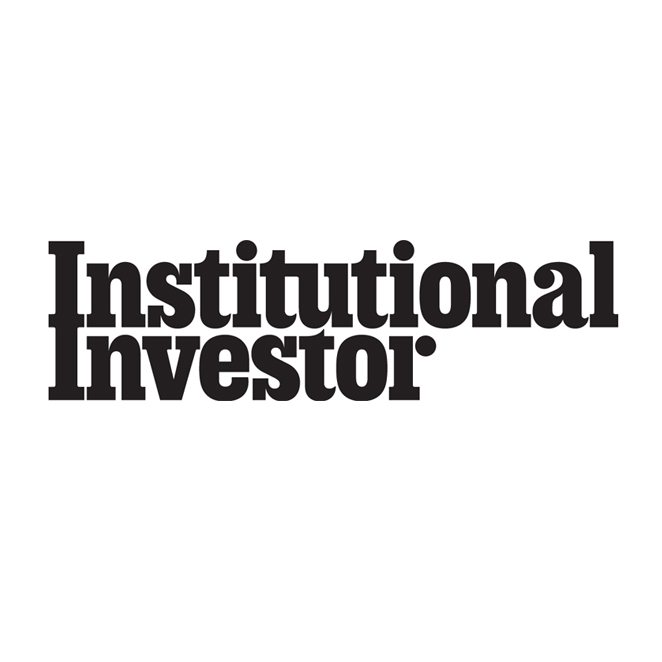 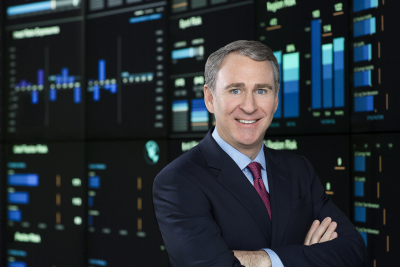