After languishing for two decades, inflation has suddenly risen to heights not seen in 40 years. Is it owing to bad policies, or bad luck? Will high inflation persist, or can it be tamed without a recession? In broad terms, inflation results from some combination of supply shocks, demand strength and inflation expectations. Supply shocks are typically short term and transitory, while demand strength averages out over the business cycle. Only changes in inflation expectations have permanent effects on inflation. Determining which of the three explains the current surge will indicate whether inflation in America will drop back to the Federal Reserve’s 2% target without a recession.

The series of transitory supply shocks are ripple effects from the success of macroeconomic policies introduced to support liquidity and incomes during the recession caused by covid-19. Combined with a shift in consumption away from services and towards goods, the abrupt reopening of the economy after lockdowns caught the global manufacturing sector unprepared. This has created widespread supply-chain bottlenecks and scarcity in global goods and commodities markets that have affected multiple items in the consumer-price index’s (cpi) basket of goods and services. The Russian invasion of Ukraine provided a further shock to energy prices, with widespread effects across all commodities.

Scarcity generates non-linear increases in prices: scarcity makes prices much more sensitive to demand. With car inventories at all-time lows, for example, the price of used cars in America increased by almost 50% in 2021. As a result, although cars represent less than 10% of the cpi basket, they generated about 50% of core cpi inflation in 2021. The counterfactual is clear: had demand been more evenly distributed across goods and services, the same amount of demand would have generated a much smaller increase in prices.

Scarcity of goods and commodities is transitory, though it can endure for a long time. The extent and breadth of current price shocks is of historic dimensions. American core-goods inflation—which excludes energy and food prices—has averaged about zero in the past few decades, but is now running at well over 10%. Barring new shocks, goods prices will at least stabilise. Their inflation rate thus will decline to zero, or could even turn negative if a surfeit of production, in response to scarcity, eventually results in excess supply of goods, or if the geopolitical risk priced into commodity markets subsides.

Of course, scarcity would not have emerged had demand growth been weak. But how much unexpected inflation did the strong growth in demand generate? Probably very little. Compared with the consensus forecast at the beginning of January 2021, America’s unemployment rate declined during the year by 1.3 percentage points more than expected, while the deflator for core personal-consumption expenditures increased by 2.8 percentage points more than expected. Assuming that the pre-covid relationship between unemployment and inflation had not changed, this unexpected decline in the unemployment rate would explain just 0.1-0.2 of the additional 2.8 percentage points of core inflation. But we can dig deeper.

First, it is possible that the non-accelerating-inflation rate of unemployment (nairu) increased during the covid period (possibly because workers dropped from the labour force for fear of infection), amplifying the inflationary effect of the reduction in unemployment. Some estimates place America’s nairu about 1.5 percentage points higher than before the pandemic. This increase in the nairu would have generated an additional 0.3 percentage points of inflation, still a far cry from the 2.8 points by which core inflation jumped.

Second, it is also possible that inflation has become more sensitive to changes in the unemployment rate. But this seems unlikely—at least so far. Core-services inflation, the part of inflation most sensitive to demand, has evolved in line with previous periods of declining unemployment. And the sensitivity of core inflation to unemployment would have had to have increased ten-fold to explain the inflation surprise.

Third, wage growth has risen, which could be a precursor of much faster inflation. But it is too early to tell if we are in a wage-price spiral. The current increase could just be a one-off. The main driver of strong wage growth is the “great renegotiation” of contracts, particularly in the most poorly-paid sectors. Record numbers of workers searched for new jobs when the economy reopened. At the same time, record numbers of companies searched for new hires. This has boosted the bargaining power of employees in sectors such as leisure and hospitality, where wages were probably too low. For now, the dynamics of wage growth resemble a sudden increase in the “market minimum wage”. This could change if workers demand further large wage increases to compensate for the increases in commodity prices and, importantly, if firms also retain the pricing power to pass them on to customers through sales prices.

This faster wage growth at the low end of the pay scale need not be inflationary if it reflects growing productivity growth. The pandemic has increased the market share of online retailers, who apply the principles of manufacturing to commercial distribution. They generate higher productivity growth than their bricks-and-mortar counterparts. Overall a growing share of the services sector is adopting practices borrowed from manufacturing, and enjoying greater productivity as a result. Higher wages follow. This creates a wage floor for low-skilled workers and heaps pressure on other firms to keep up.

With inflation expectations steady, inflation is likely to converge back to the 2% target once the supply shocks fade. But there is no room for complacency: inflation is an economic-policy phenomenon and inflation expectations will only remain anchored if the right mix of policies is adopted. Thankfully this is already happening. The Fed has rapidly shifted its stance on monetary policy and financial conditions have tightened fast.

Angel Ubide is a managing director at Citadel, an American hedge-fund firm. 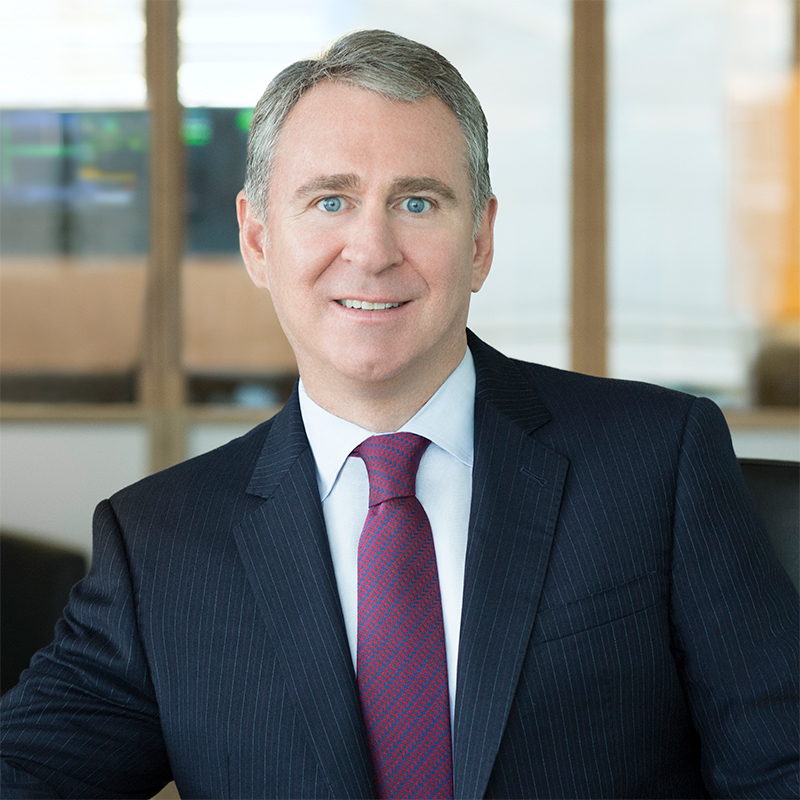