Edwin Lin joined Citadel in 2011 as a senior Portfolio Manager, focusing on global linear relative value strategies. In 2016 he was named Head of Global Fixed Income and Macro.

Since then, Edwin has led the expansion of the business across products and geographies to become a leading fixed income and macro business.  Under his leadership, the business has nearly tripled its capital. He also serves on Citadel’s Portfolio Committee.

Edwin began his career as an associate at JPMorgan. He also served as Head of USD Short-end and Basis Trading and as Head of Canadian Rates at Credit Suisse for 10 years.

He received his bachelor’s degree from Harvard College. 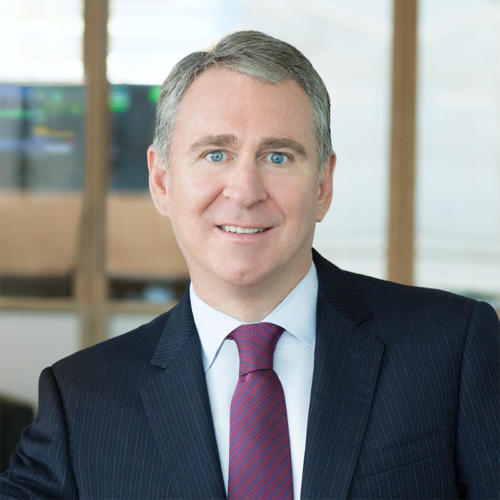 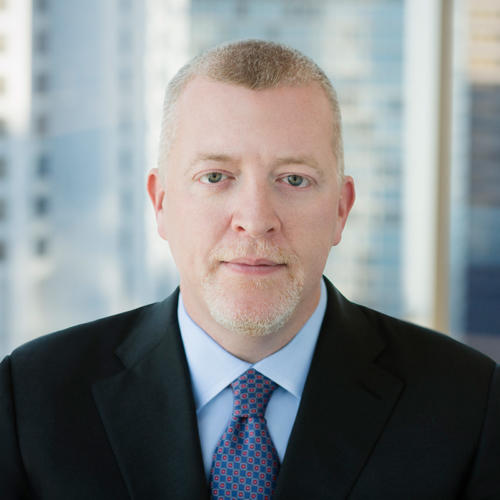 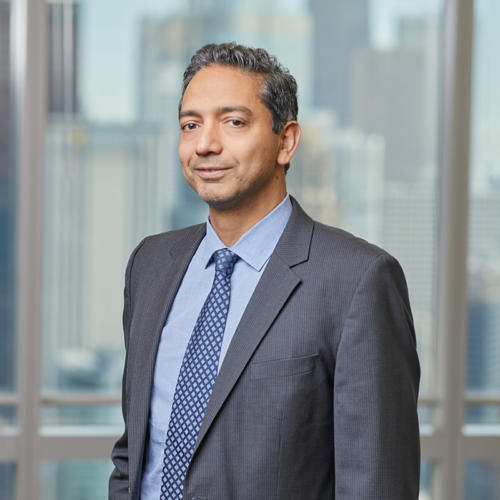 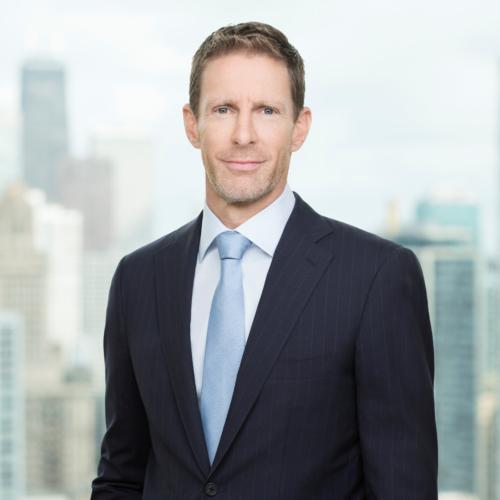 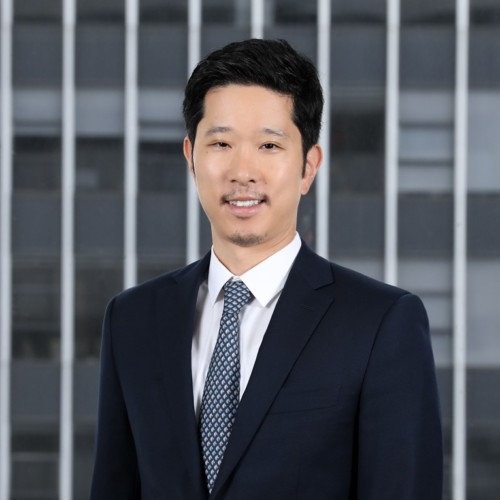 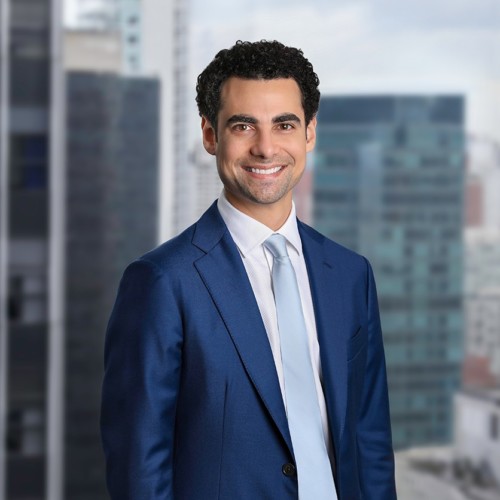 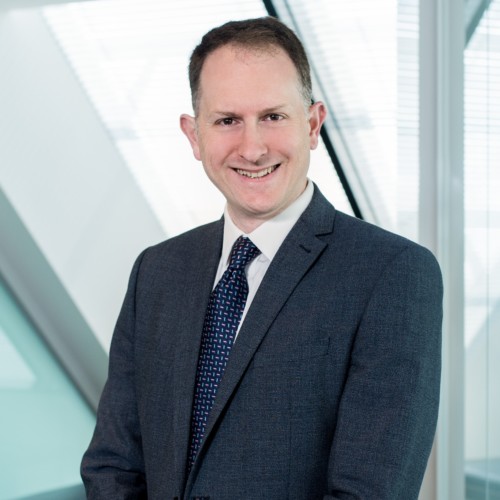 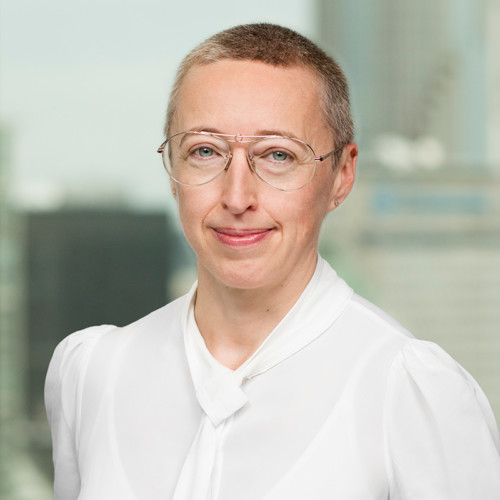