Citadel and Citadel Securities are supporting a bold new effort to close the digital divide for the 18 million American households that have access to the Internet but can’t afford to connect.

A new report marking the launch of this effort found that after decades of public and private investment in broadband infrastructure, affordability is now the number one cause of the digital divide, despite the widespread availability of low-cost broadband options from internet service providers. Nearly two-thirds of unconnected households have access to a home broadband connection but are offline primarily because they cannot afford to connect.

With the support of Citadel and Citadel Securities, EducationSuperHighway, the national non-profit that successfully connected 47 million students to close the K-12 classroom connectivity gap, is working to change that.

As part of its work, EducationSuperHighway has launched new broadband adoption and free apartment Wi-Fi programs to help low-income Americans overcome the obstacles to signing up for federal broadband programs and home broadband service. Both programs target America’s most unconnected communities, where more than 25% of people don’t have Internet.

EducationSuperHighway has also partnered with the City of Oakland to close the affordability gap in the city’s most unconnected communities. Together with community-based organizations and other key stakeholders, the partnership will deploy free Wi-Fi in low-income apartment buildings and establish a broadband adoption center to help eligible households enroll in the Affordable Connectivity Program.

Work is also underway to identify unconnected households through partnerships with trusted institutions.

This effort comes amidst the emergence of a bipartisan consensus to dramatically accelerate progress toward closing the digital divide. The federal government has recognized the need to address the affordability gap by investing $20 billion in the nation’s largest-ever broadband affordability and adoption program. In addition, partnerships between the philanthropic community, Internet Service Providers and state and local governments have developed game-changing approaches to identifying unconnected households, innovative solutions to increasing adoption and the creation of programs that eliminate the need for households to sign-up for broadband service altogether, providing a blueprint for a broad public-private partnership to close the broadband affordability gap.

EducationSuperHighway CEO Evan Marwell said, “We must seize this moment to accelerate progress in closing the digital divide. That’s why today we are launching a bold new mission to tackle the broadband affordability gap – which has emerged as the number one barrier to closing the digital divide. Congress is stepping up, making resources available to close the affordability gap and ISPs continue to increase the availability and speed of affordable broadband plans. We must now remove the barriers that keep low-income families from connecting or risk wasting this opportunity to ensure no home is left offline.”

This commitment follows Ken’s previous work to close the digital divide through initiatives including Chicago Connected and Miami Connected.

Additional information about EducationSuperHighway and the No Home Left Offline campaign can be found here. Schoolhouse.world Announces New Funding From Citadel and Citadel Securities to Expand Access to Free, High-Quality Online Tutoring to Students Around the World 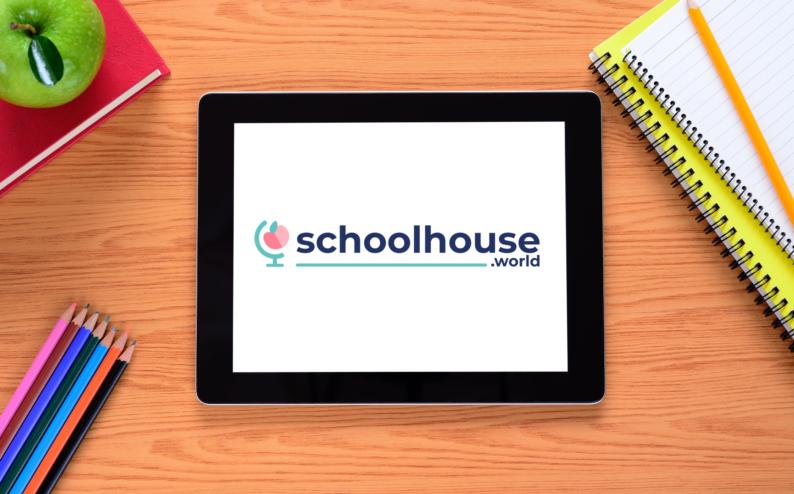 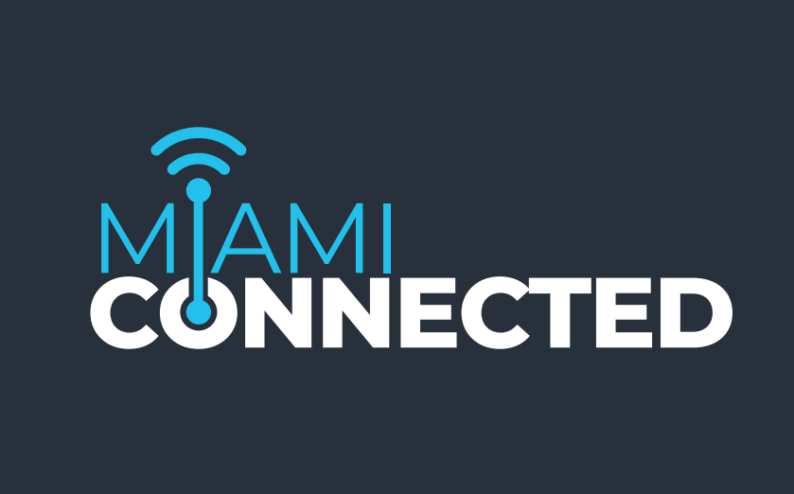 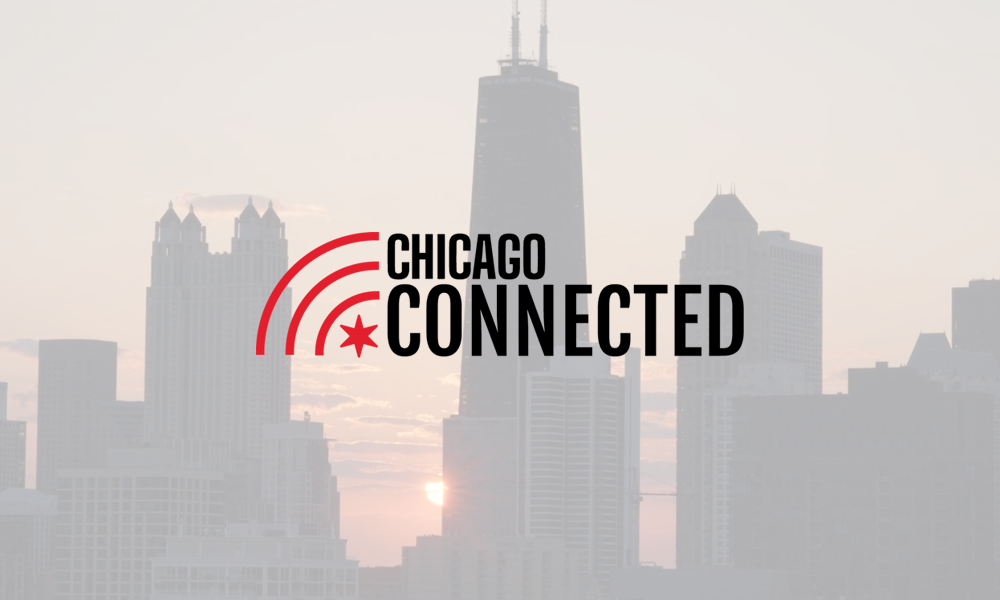